So, while doing dishes last night I realized that I still have a blender that I got 6 years ago as a wedding gift that has only been used once (no of course it wasn’t to make margaritas!) Wink wink. I love smoothies and shakes but haven’t had any in a while because of all of the sugar that sometimes goes into them. I am terrified of cooking. Does making smoothies and shakes count as cooking?? I spotted this Pumpkin Spice Shake recipe (thanks LauraBeth) that sounds incredible though.

Does anyone have any great recipes they like or have any blender pointers? Remember I’m a newbie. My practically brand new blender will thank you. 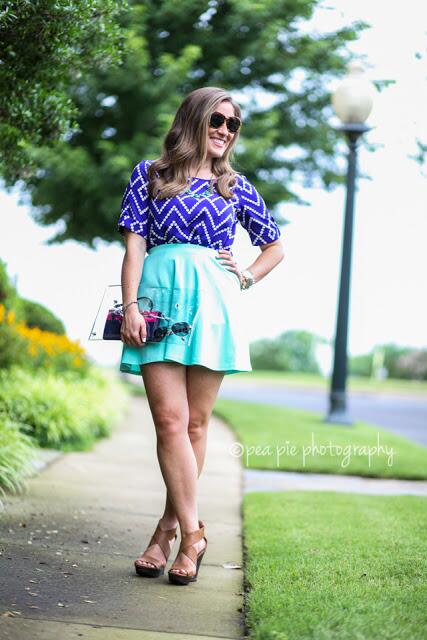