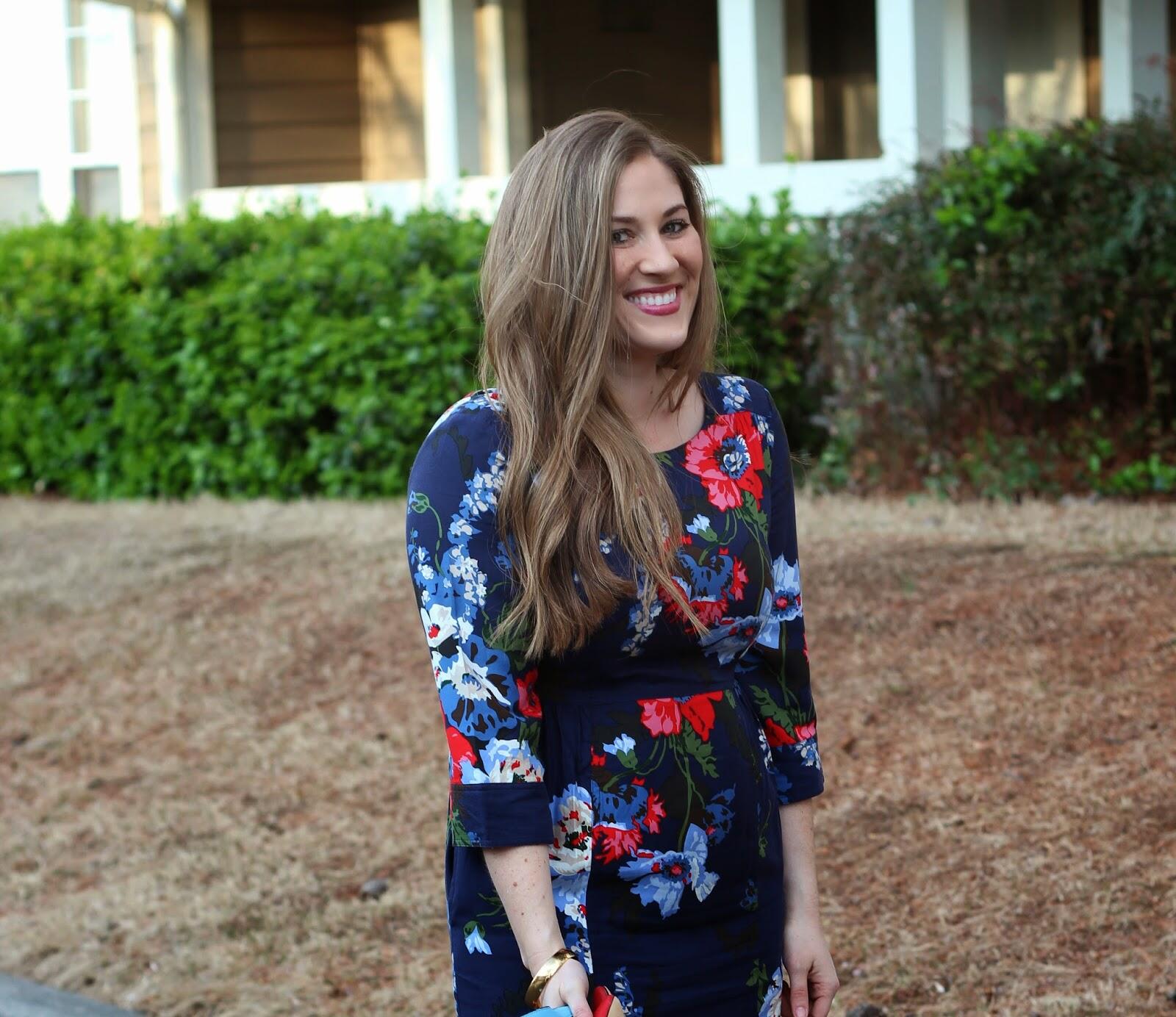 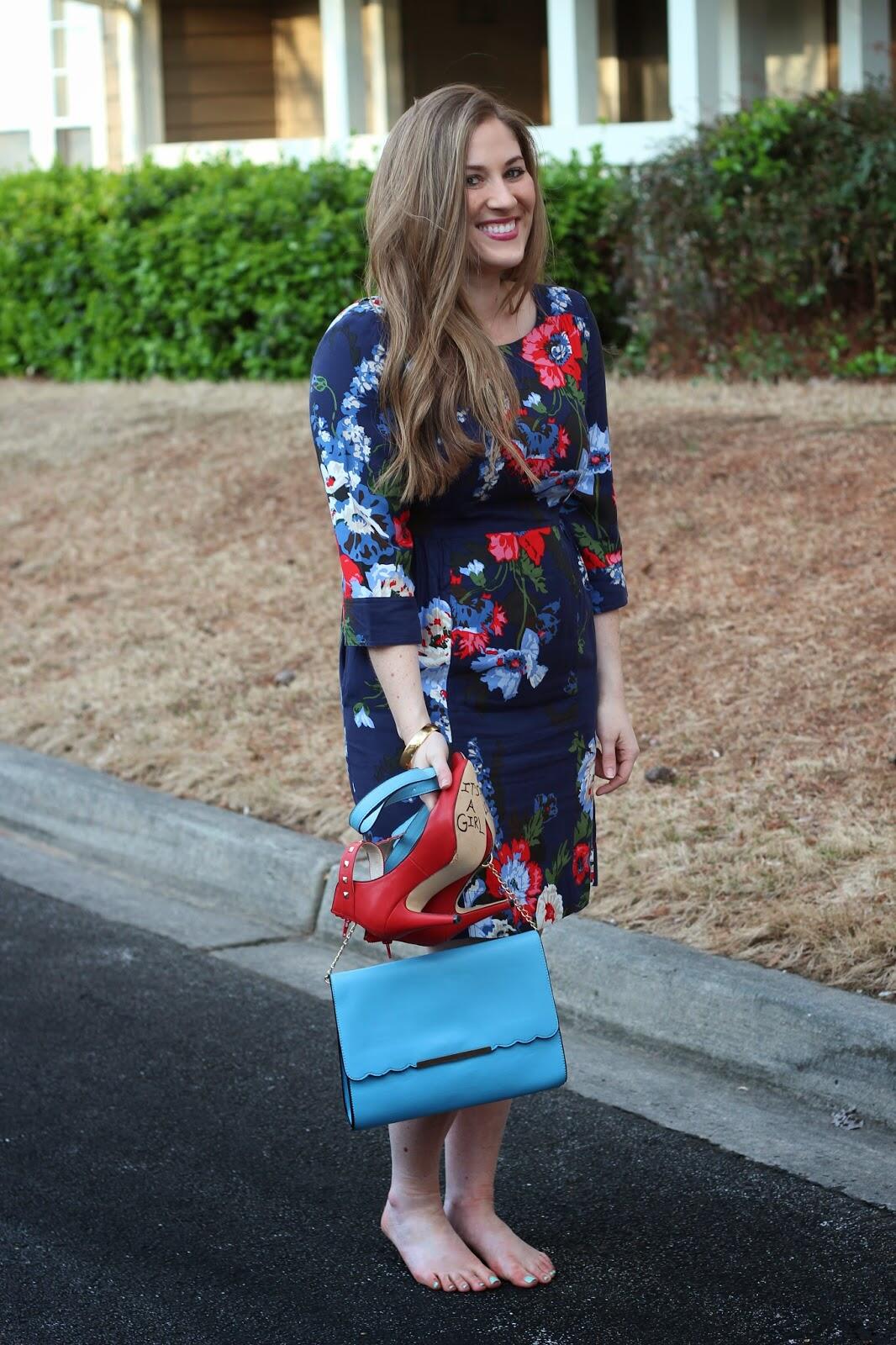 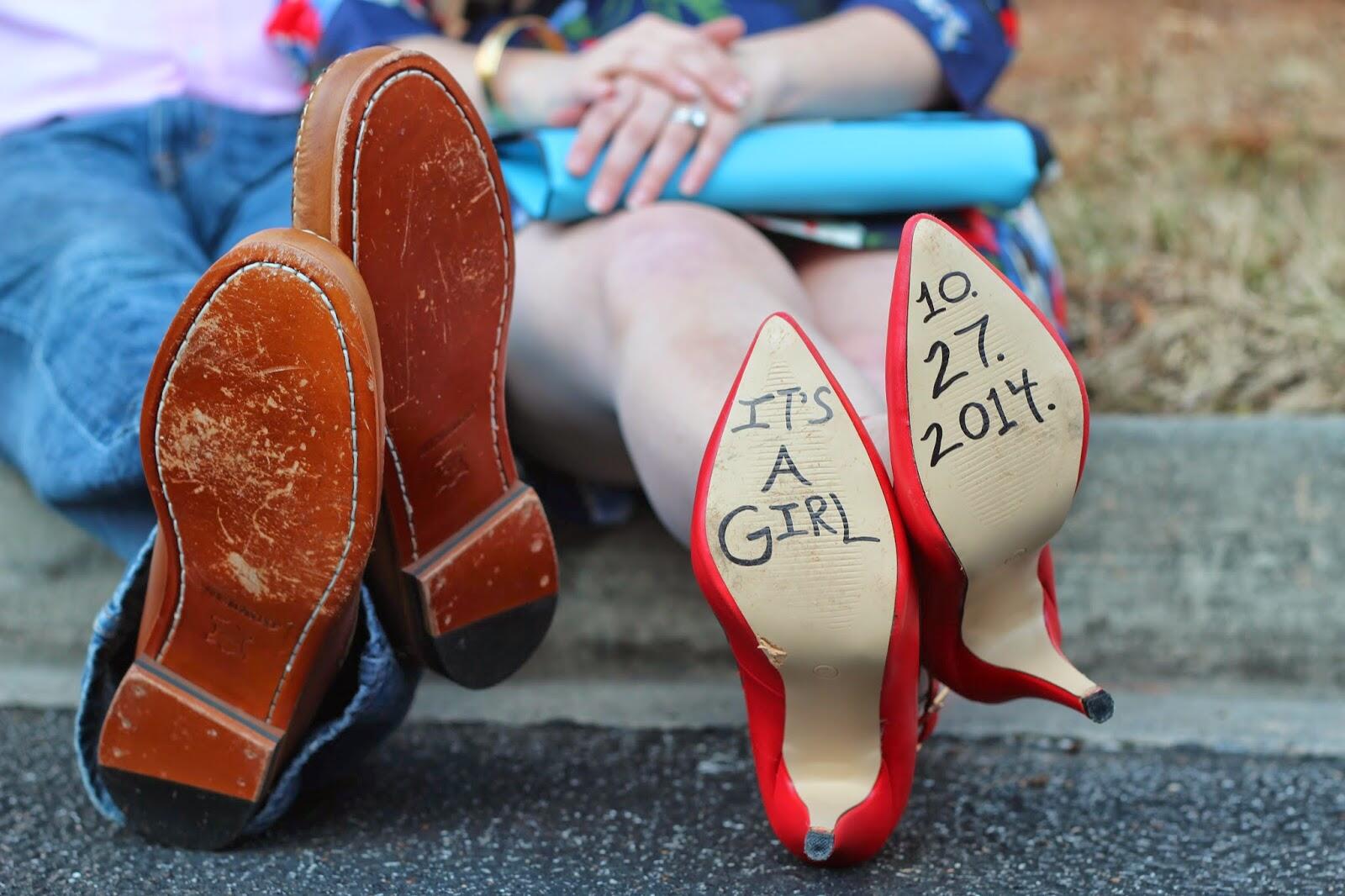 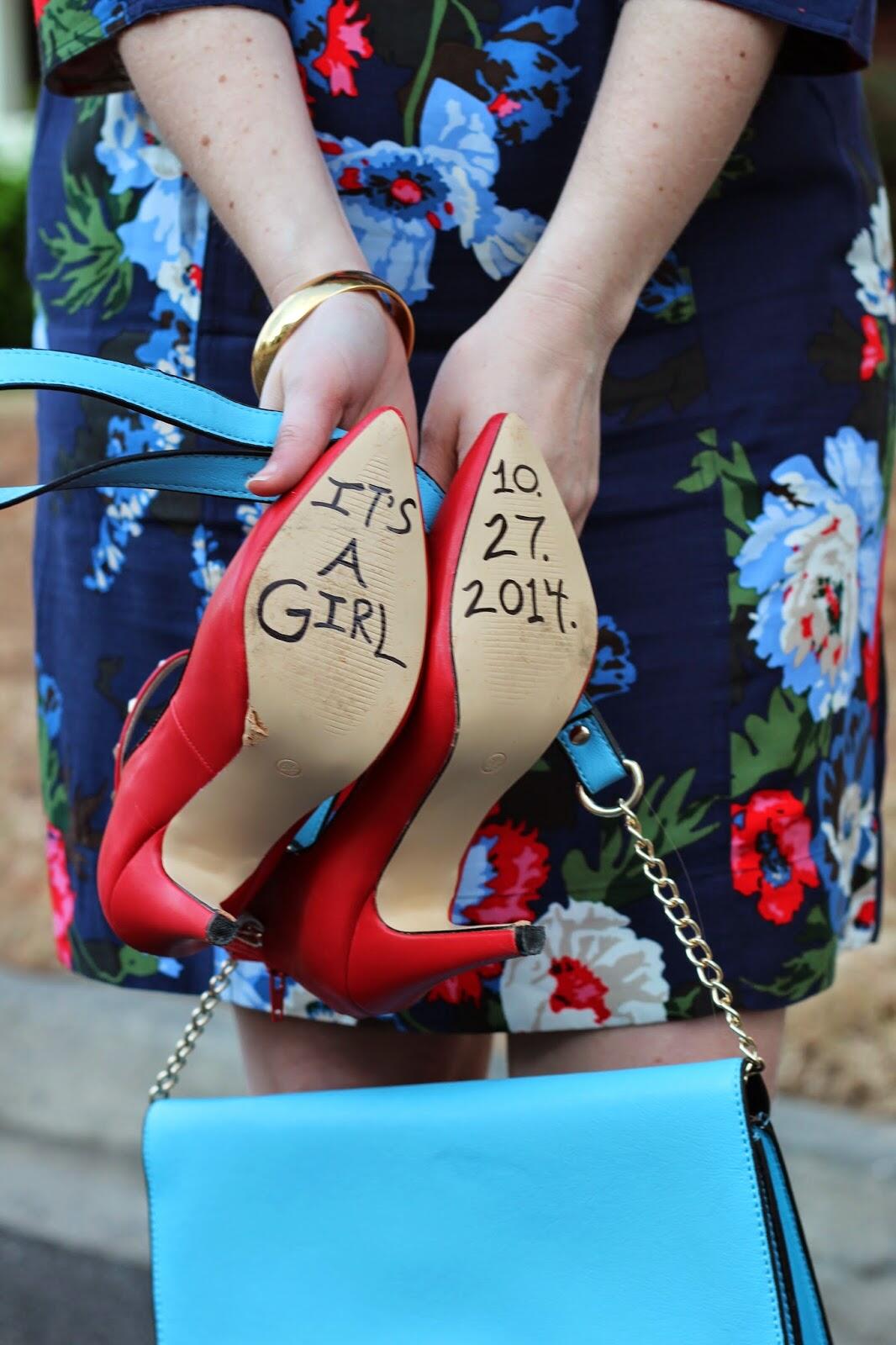 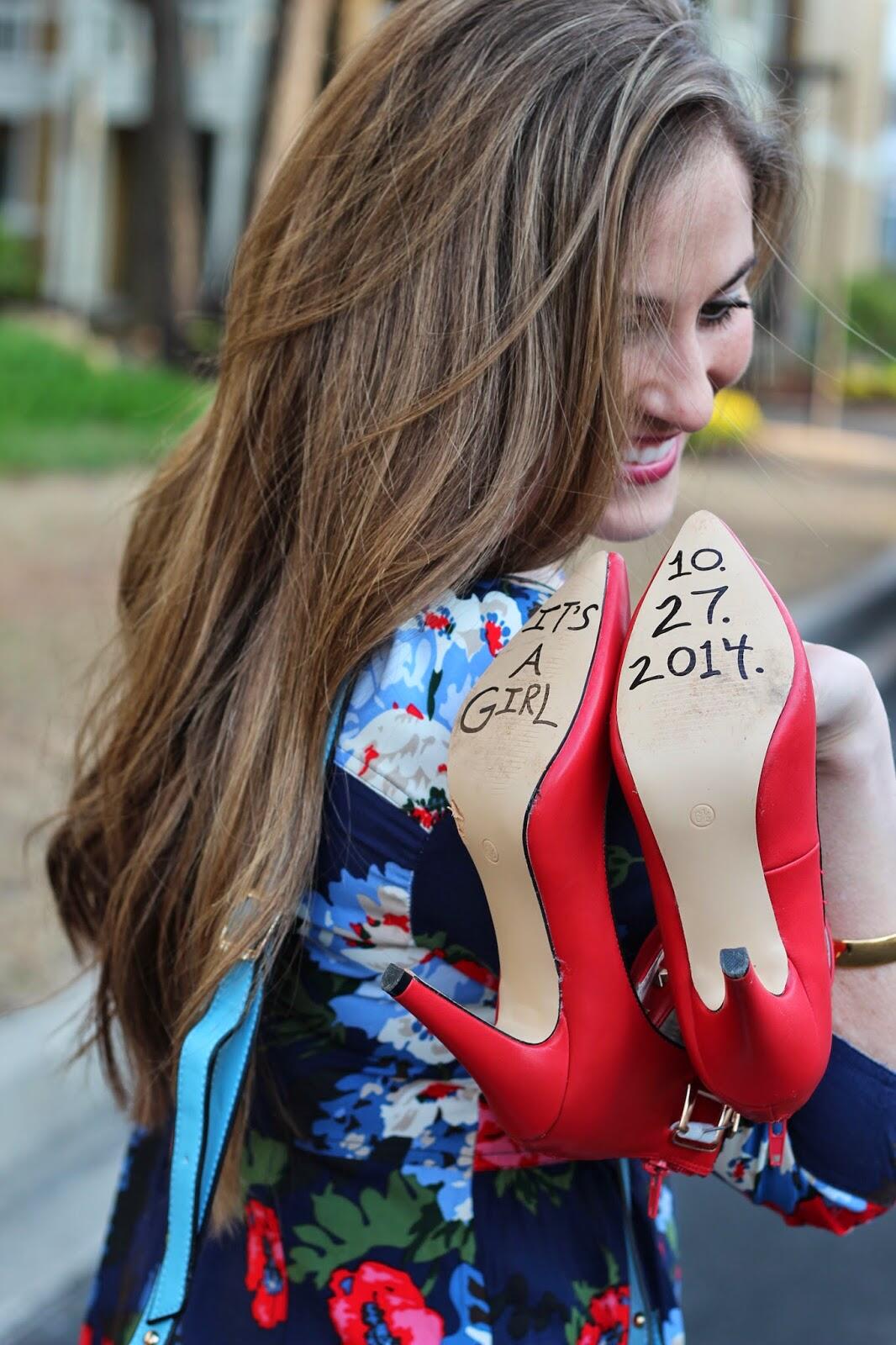 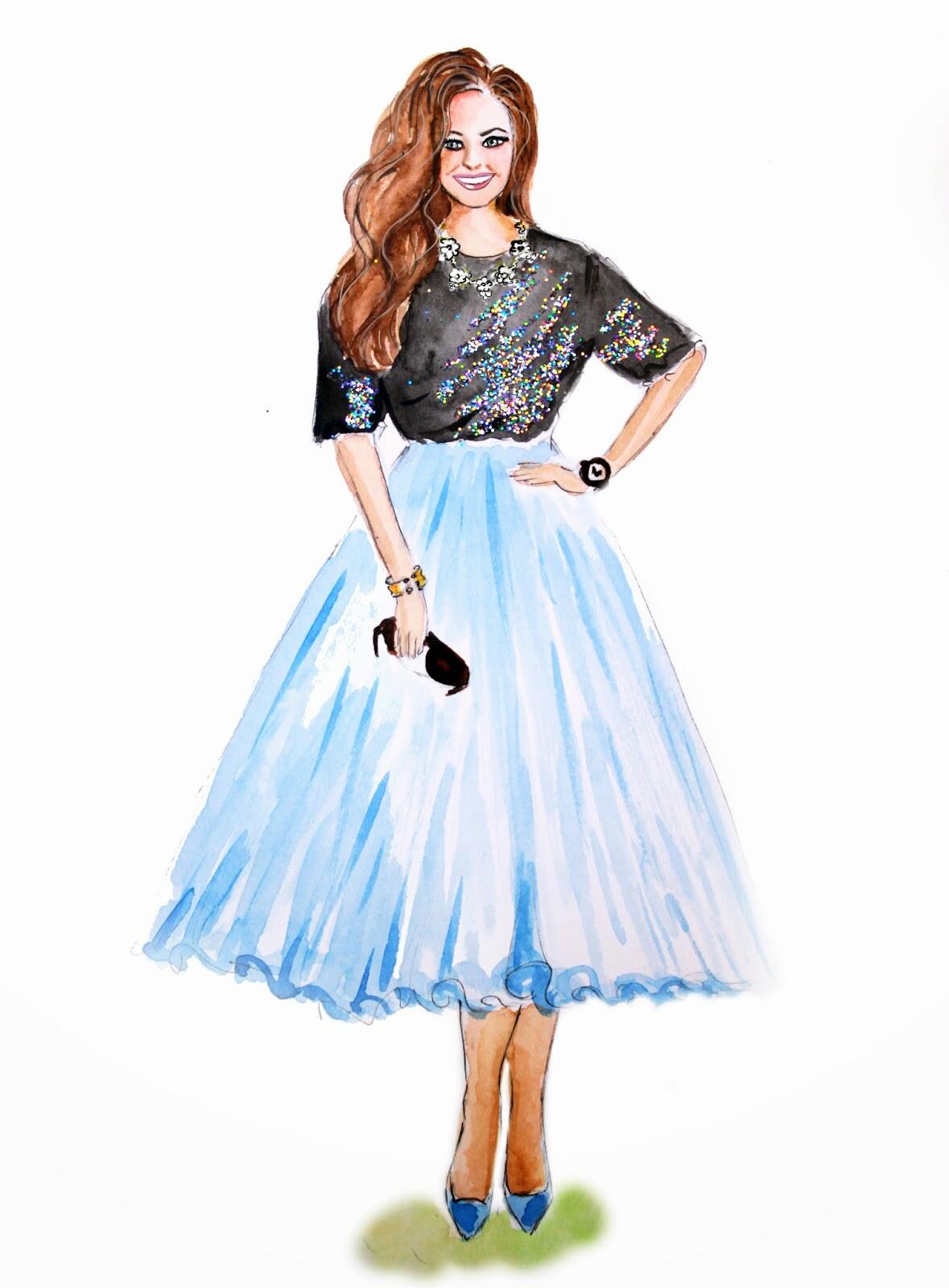 Now let’s keep the good news coming!  To celebrate mine and Shane’s exciting news, I have teamed up with some amazing people and companies this week to host a giveaway each day this week.  To start it off, my sweet blogger friend Elena is giving away 2 custom illustrations – one for 2 different winners!  This is the second illustration Elena has done for me over the last year.  She is so talented, and she also has the biggest heart.  Elena just recently drew the above illustration of me from this post. 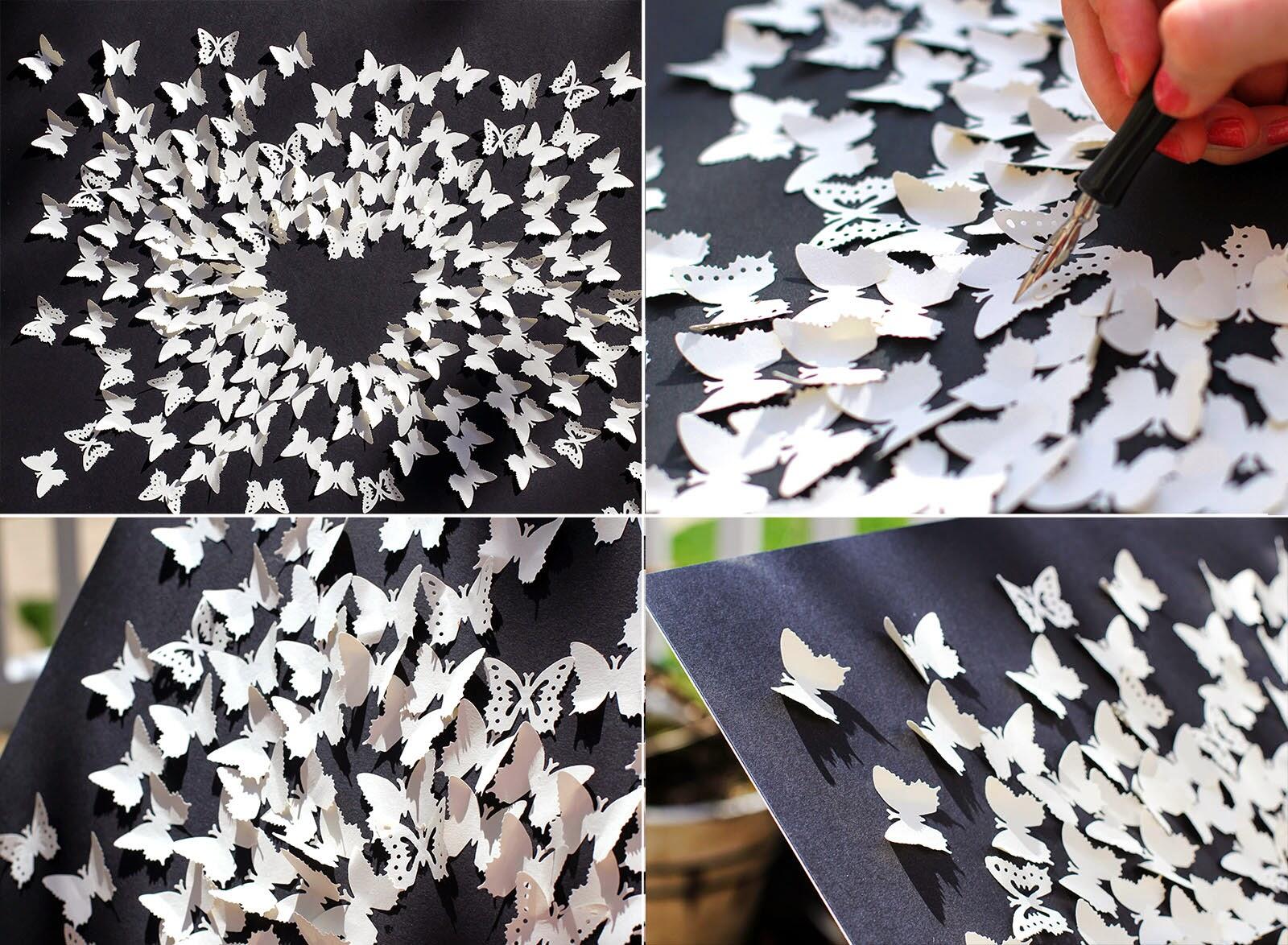 I also want to share this gorgeous new project that Elena has been working on.  She is now creating wedding guest books.  They have 3D butterflies on them, and they can even be used for housewarming parties, birthday parties and baby showers.  Elena is also offering all my readers 20% off their very own custom illustration from her Etsy shop by entering GIVEAWAY at checkout.  To enter just use the rafflecopter widget below.  Good luck!!
a Rafflecopter giveaway 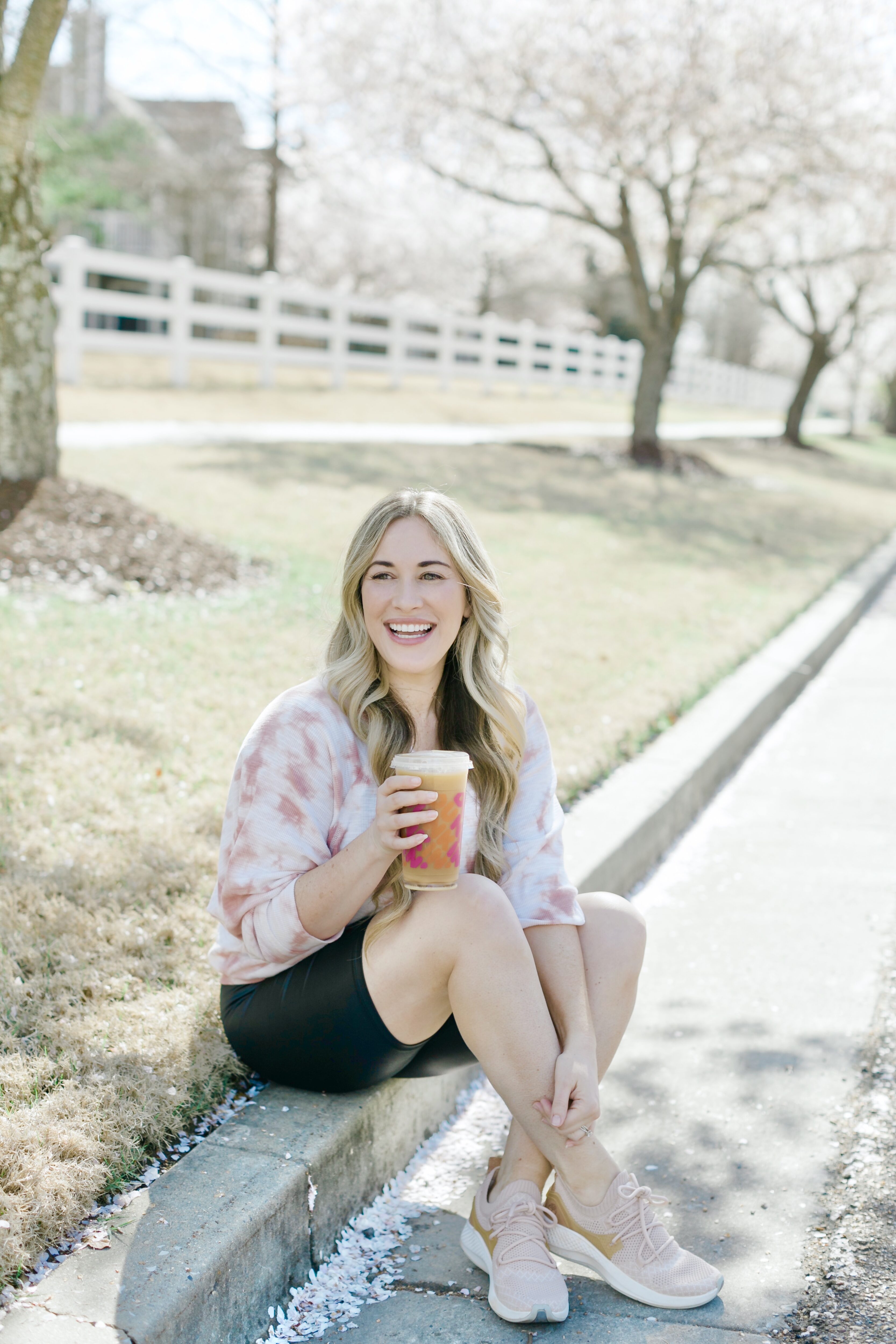 10 Pairs of Cute Bike Shorts for Women to Buy Now