Hey yall, here’s my annyoing daily Vote for Me plea, but I really do appreciate it!  = )  You can vote every 24 hours through April 9.  I need to be in the Top 5.  Please and thank you so much!  Don’t forget to enter the giveaway for a Brady Bands Headband here, a $200 Piperlime Gift Card here, a $20 Target Gift Card and an 8 x 10 Brittany Fuson Print of your choice here and an Evie J Bow Necklace here!

Today I am linking up with Kaitlyn and Sharlee for Alphabet Dating!  They had the cool idea to create a date based around a letter of the alphabet.  The Linkup kicks off today, and Shane and I got the letter “A!”  And let me tell you it is actually pretty hard to come up with date ideas with the letter A.  I kept coming up with tons of ideas for the letter B, but I ended up thinking of a couple for A, and we had a great time along the way.  = )
A is for…
Aldo’s Pizza Pies
Abita Beer – His and Hers
Urban Outfitters Top.  Old, but similar one here on sale for $29.99.
Banana Republic Black Denim Legging.  $89.50.  Got them for 40% off.
Prabal Gurung for Target Heels.  $39.99.  I had a $5 coupon for Target.
Michael Kors Ritz Two Tone Watch.  $250, but I got mine for under $50! on eBay.
J. Crew Necklace.  Old, but I love this one here for $89.99.
When I first told Shane I had signed us up for an Alphabet Date, he said okay.  Better answer than I could have expected.  It’s possible that I may have a habit of signing him up for things a lot, so you can understand his hesitation.  At first I just thought it would be fun, but once we actually got ready to go out that night, I was really excited about it.  It was fun getting dressed up and going out.  We’ve been married for 6.5 years so we’re pretty used to not seeing each other much and doing our own thing a lot of the time.  It didn’t used to be this way, but with him owning a business and me in grad school, that is what it has become.  It seems like we are always in such a hurry these days, so it was nice to just take our time getting ready and then have a certain time to leave (like we were just dating again.)  Normally we rush around straight from work if we’re going out and then just wear whatever we already had on.  One picture was all I could get him to agree to though at the beginning of the night, and I’m sure I drove him crazy with all the picture taking all night.  He’ll get used to it though.  = ) 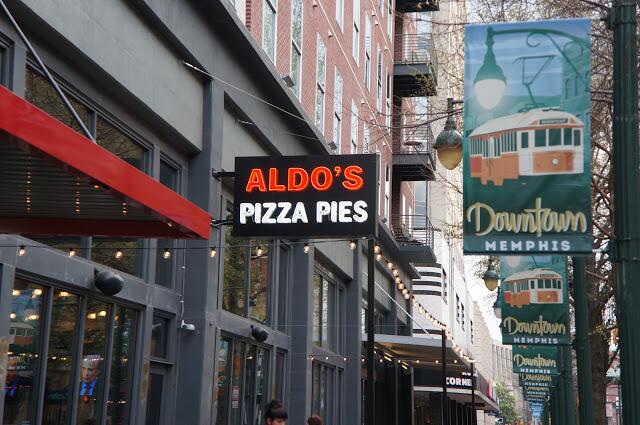 Shane and I had been to Aldo’s once before, and we had a great time and loved the food, so we couldn’t wait to go back!  The first time we went, it was fall so we rode our bikes there.  This past weekend it was in the 40’s so no bike ride there this time.  It was just a quick drive there, but they even have an electric golf cart to make deliveries.  Isn’t that cool?!  We are just barely out of the delivery area, but they said they hope to expand.  Pizza delivered to my door on a golf cart, yes please! 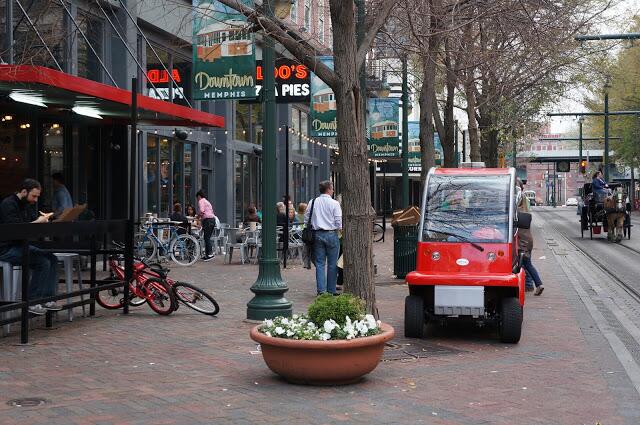 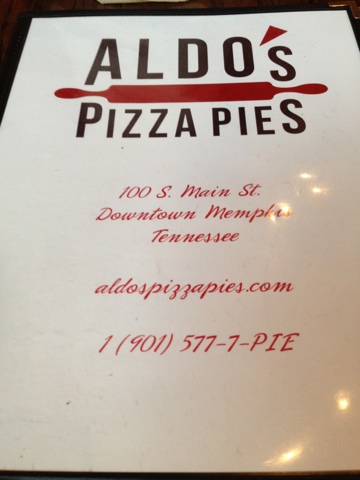 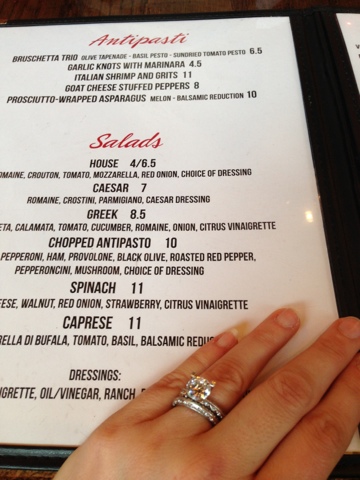 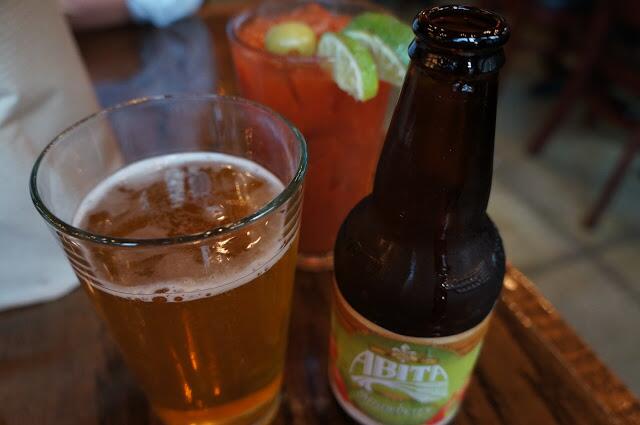 I had been hearing lots of good things lately about Abita Strawberry and was really looking forward to trying it. I felt like I was the only female who had never tried it.  And now I know why everyone loves it.  It tasted like beer with a hint of strawberry, but not too sweet.  It tasted just right and was pretty dang refreshing.  I could see myself drinking it on a nice summer day.  Come on summer, will ya?! 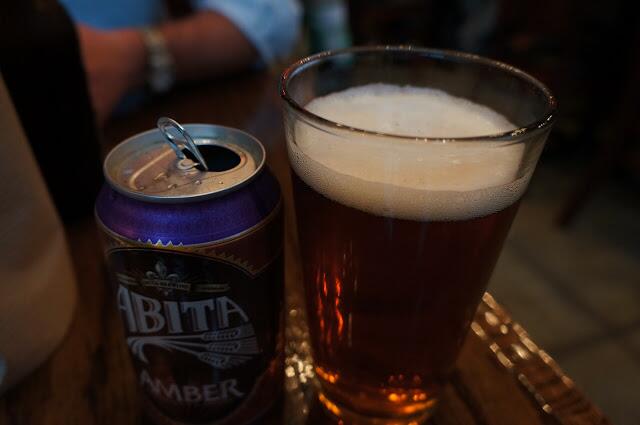 Shane drank the Amita Amber.  I don’t think he had ever had it before, but my friend (and our waitress) Stella, recommended it.  He said it was pretty good.  I tasted a sip too.  It was more of a “guy’s” beer in my opinion, but still good. 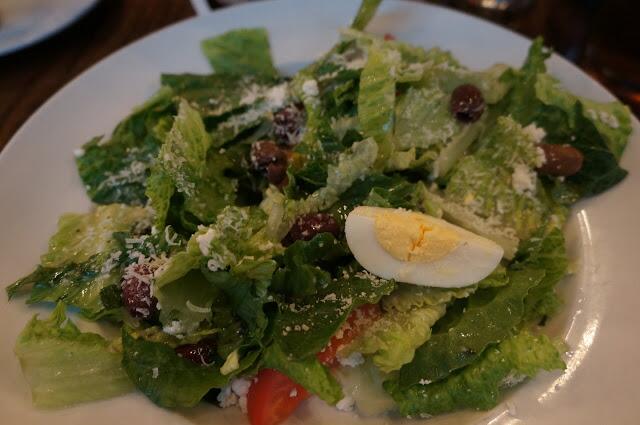 We started with the Greek Sald.  I love Kalamata olives, and was happy it had boiled eggs on it too.  The Citrus Vinaigrette was amazing!

Yep, there went that paleo diet for the night (and others ones, but who’s counting?)  I have only had pizza 3 times in the last year, so you better believe I had some that night (and possibly another night.)  I ordered the supreme with sausage and it was so good.  It has lots of veggies on it just like I like it. 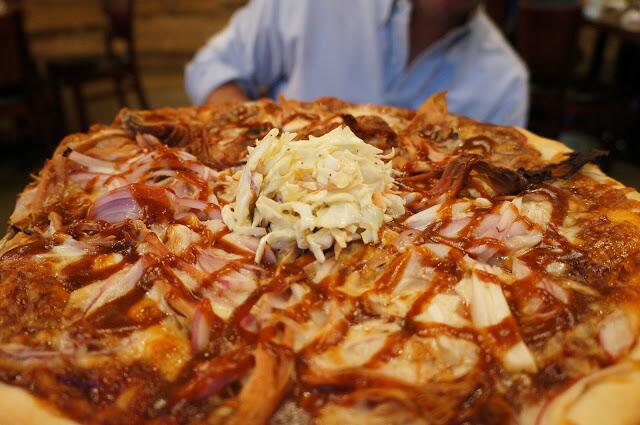 Yep, we got our own pizzas!  We’ve never done that before, but Shane had been hearing a lot about BBQ pizzas and really wanted to try one.  Stella said it was really good, so we went with it.  I thought it would be okay.  Usually nothing compares to my supreme in my opinion.  I actually ended up eating more of Shane’s BBQ pizza than my own.  It was THAT good!  Wow, I can’t believe we had lived without trying it for so long.  I definitely recommend trying it.  It had barbecue, onions, sauce and then coleslaw in the middle. 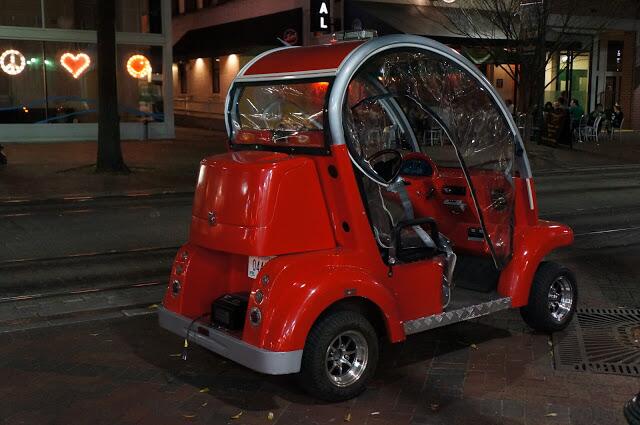 That is there delivery golf cart.  Isn’t it cool?!  What do you think about the Alphabet Date idea?  Have you heard of it before?  Would you go on an Alphabet Date with your man or woman?
I’m linking up with Agnes and Sharon. 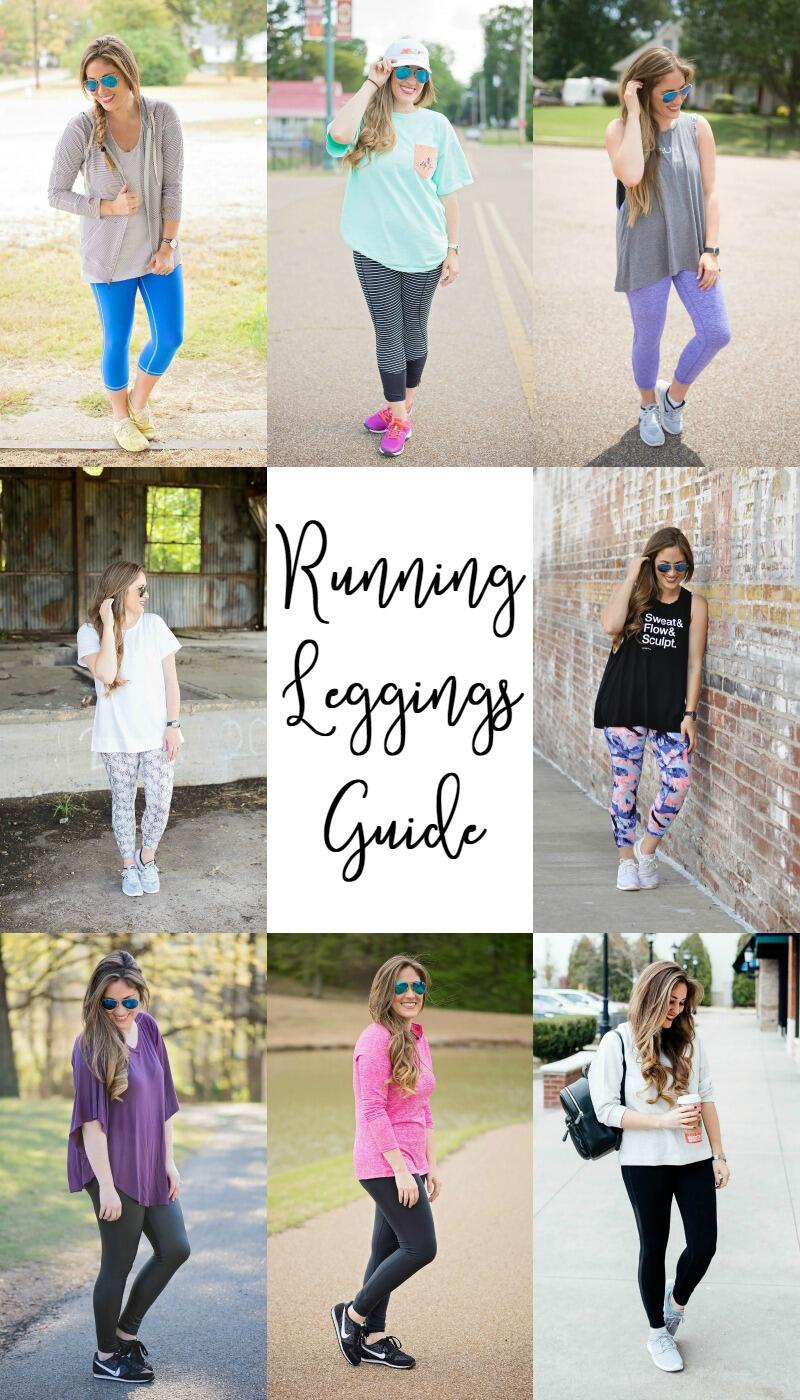