My First Half Marathon + Last Day to Vote!

Hola chicas!  It’s Tuesday, April 9 and that means that Shane’s 30th birthday party is in 4 days.  How did mid-April sneak up on me so quickly?!  I just realized yesterday I haven’t even gotten him a gift.  Any ideas?  I can’t think of a single thing for some reason.  Anywho, that also means it’s the last day to vote for me to become Wallis’ first US Ambassador!  Please and thank you!  As promised, I’ll give yall my half marathon recap today though you’ve probably seen all the zillions of Instagram photos.  Also, don’t forget to enter to win an Evie J. Leopard Infinity Scarf here! 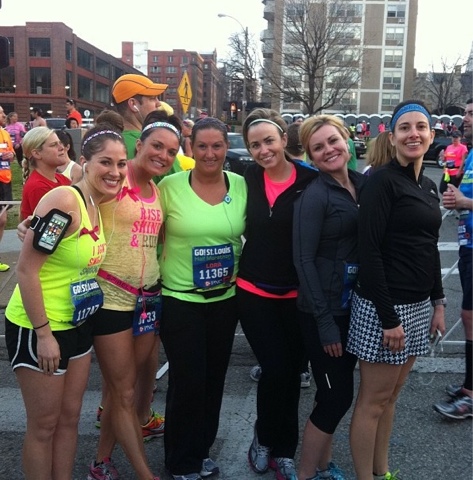 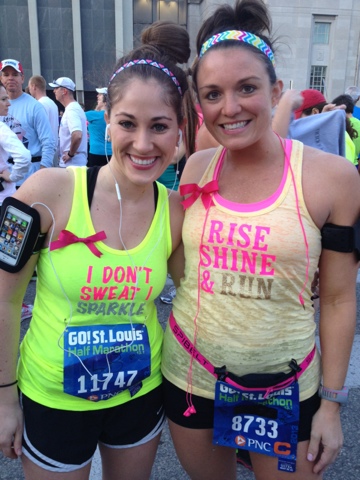 Me and Meredith pre-race. 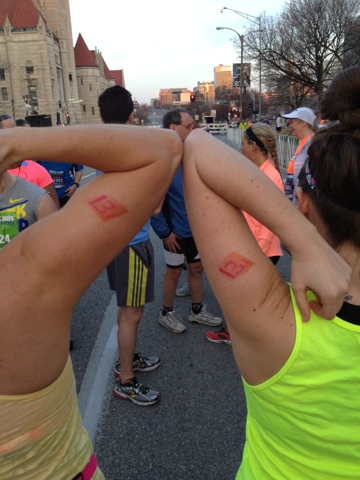 Mine and Meredith’s tatts.  Are those shoulder wrinkles? 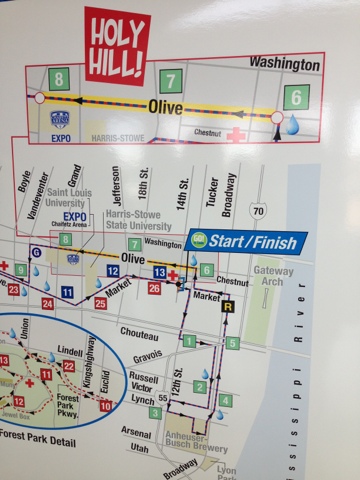 Yep, there was a 2 mile hill called Holy Hill, but let’s be honest, the entire run was a freakin’ hill!  = ) 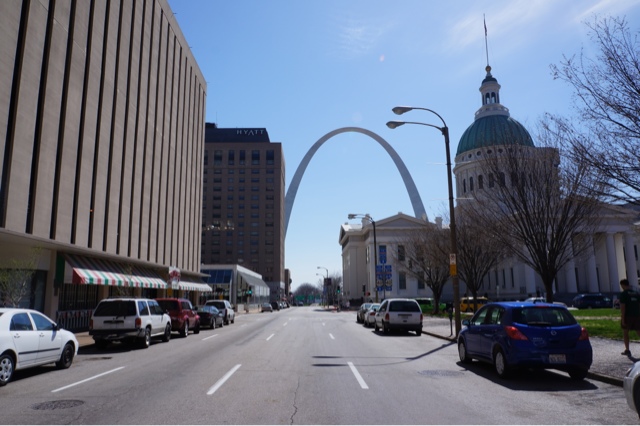 The view of the arch from Hooters. 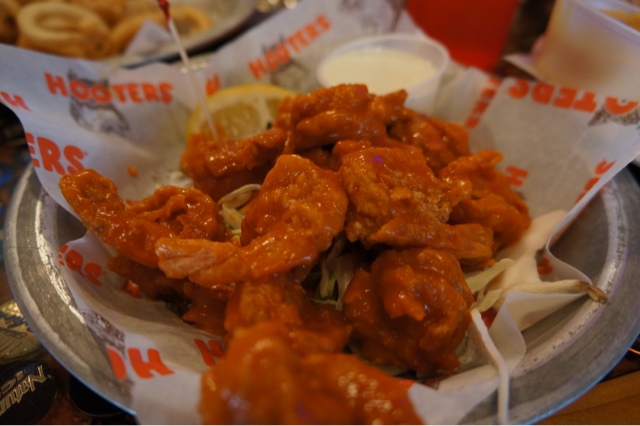 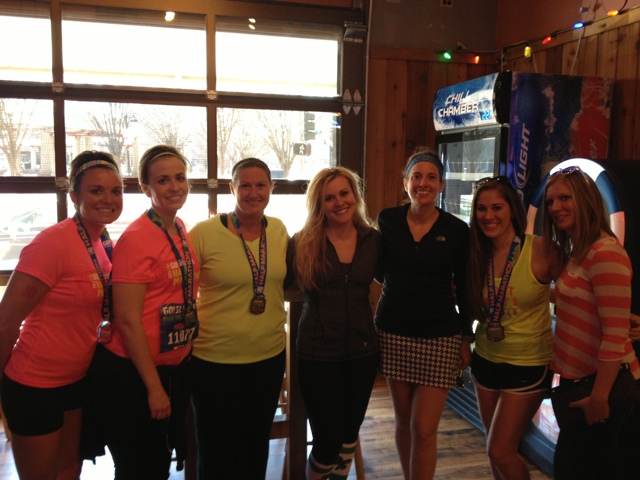 Meredith, Holly, Lora, Mel, Laura (who doesn’t have a blog), me and Ashley. 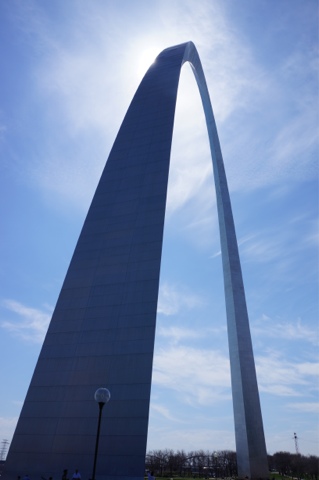 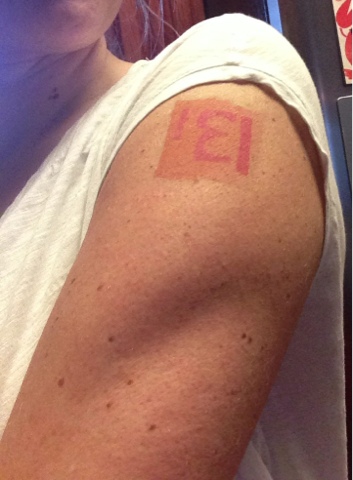 Another pic of the infamous upside down tatt I realized last night I had forgotten to take off all day at work.  Oops. 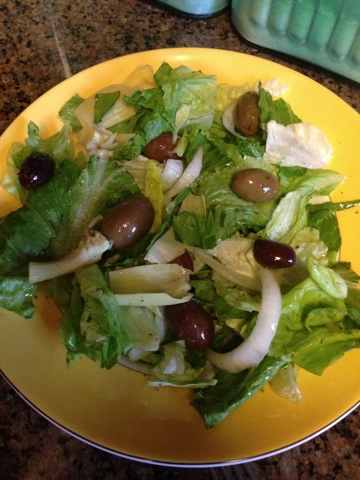 Salad I made for Shane and me for dinner Monday night with onions, mixed olives and artichoke hearts.  Olive oil dressing and salt and pepper. 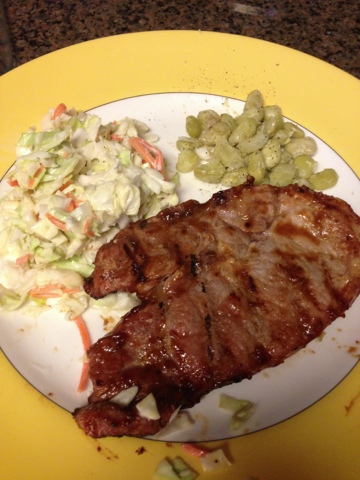 Shane pulled out the grill for the first time this year to grill us some porkchops for dinner last night, yum! 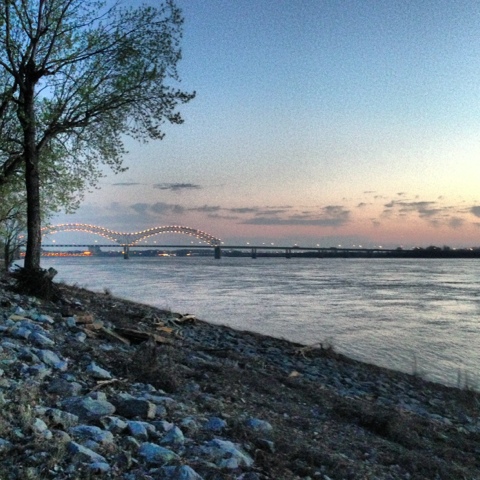 With the gorgeous spring weather yesterday, I just had to walk the dogs across the street to the river and take some pictures.  = )
Please vote for me.
Today I’m linking up with Lauren.

36 thoughts on “My First Half Marathon + Last Day to Vote!” 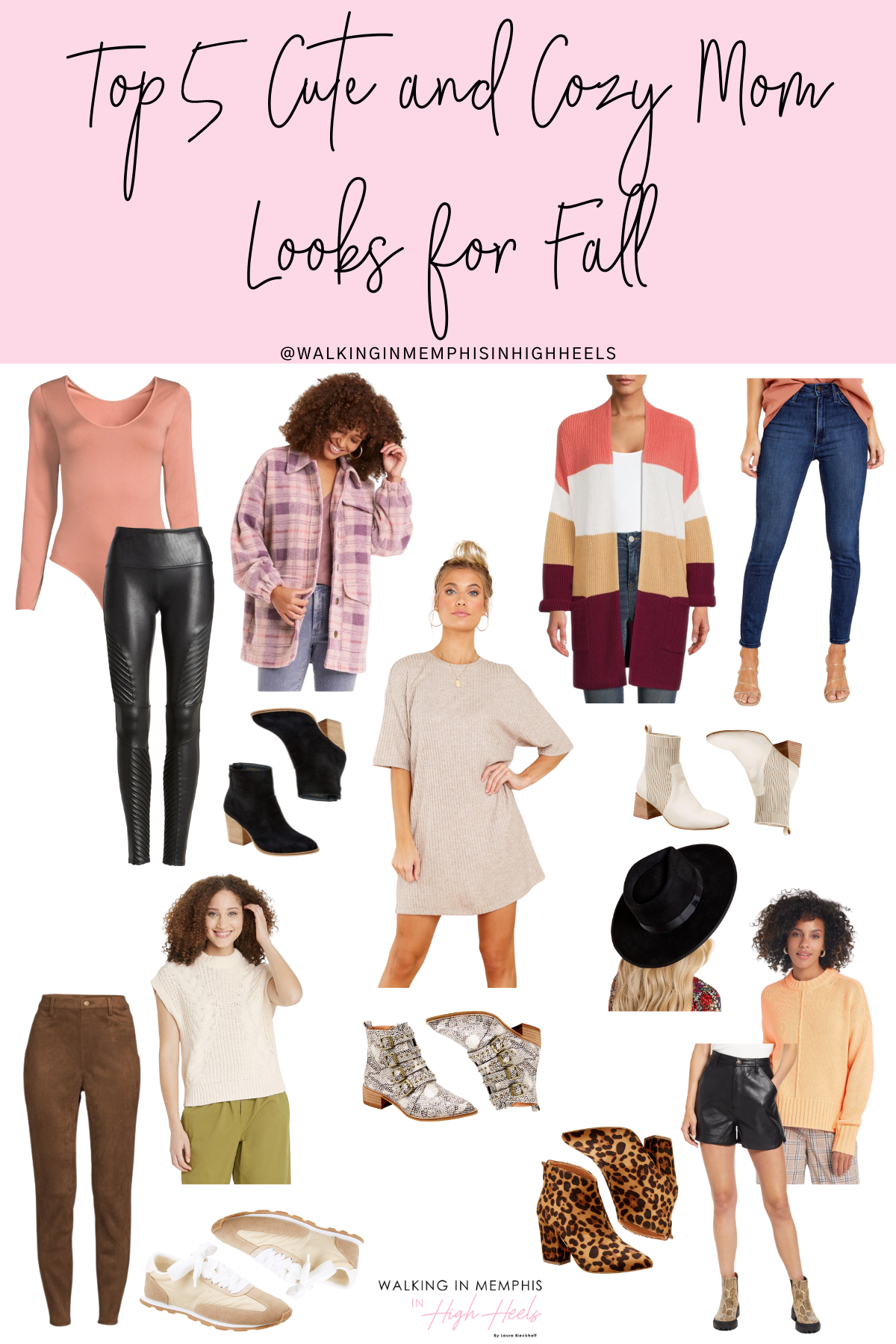