I’ve got an
exciting post for all you country music fans today! AT&T U-verse, a service
that brings country music to its viewers’ screens daily through the Country
Deep App, announced in
February that they’re presenting the Country Deep Tour this year. The tour
started at the end of February and runs through May 2014. If you live near the
Memphis area, the tour is coming to Minglewood Hall in Memphis on Thursday,
March 13 at 8pm! They’re going to be headlining rising star Jana Kramer and
featuring Canaan Smith and Austin Webb. Since I’m from Memphis, you can
guarantee that I love music, and country has always been one of my favorites.
Shane and I have also been wanting to check out a concert at Minglewood Hall
for a while now, so if you’re in Memphis, you should definitely check it out.
You can purchase tickets here. If you’re not in the Memphis area, you can check out the Country
Deep Tour site to see
their other dates and cities for the tour. And for those lucky enough to live
near Memphis, I’ve partnered with AT&T U-verse and the Country Deep Tour to
give away two tickets to one lucky person to the concert for next Thursday
night! Shane and I will be there too, so if anyone is going, let me know, and I
would love to say hi! Also, if you’re going make sure to use hashtag
#ATTCountryDeepTour.  To enter, just use
the rafflecopter widget below and good luck!

a Rafflecopter giveawayThis post was created in partnership with AT&T Country Deep. This post was made possible through my association with AT&T Country Deep The prize was provided by AT&T, but AT&T is not a sponsor, administrator, or involved in any other way with this giveaway. All opinions expressed in the post are my own and not those of AT&T. 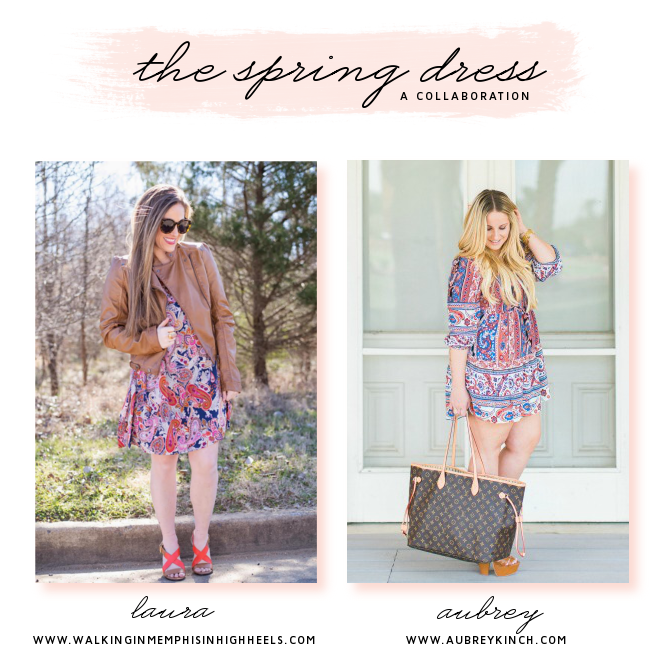