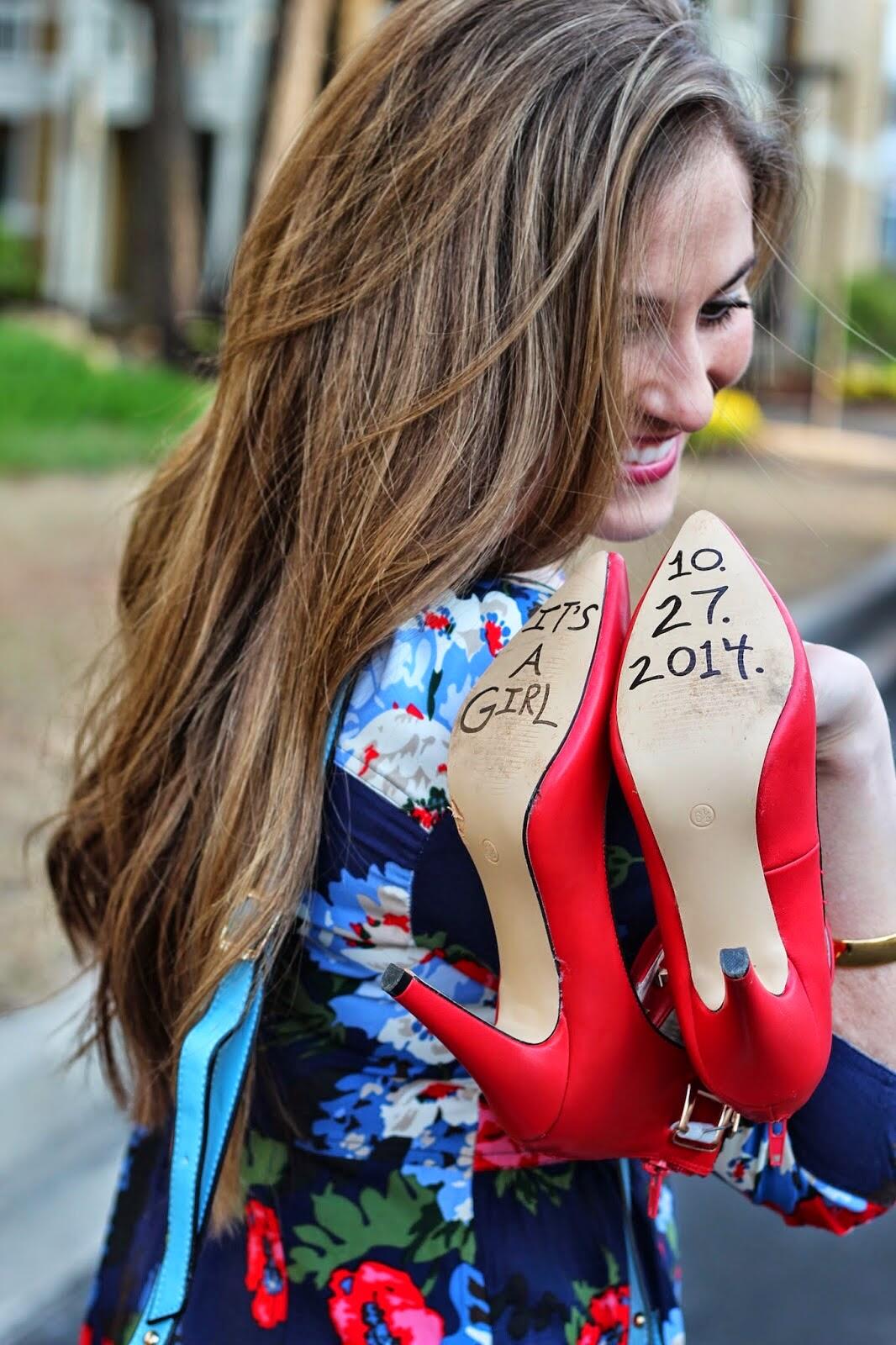 14 thoughts on “My Pregnancy Story” 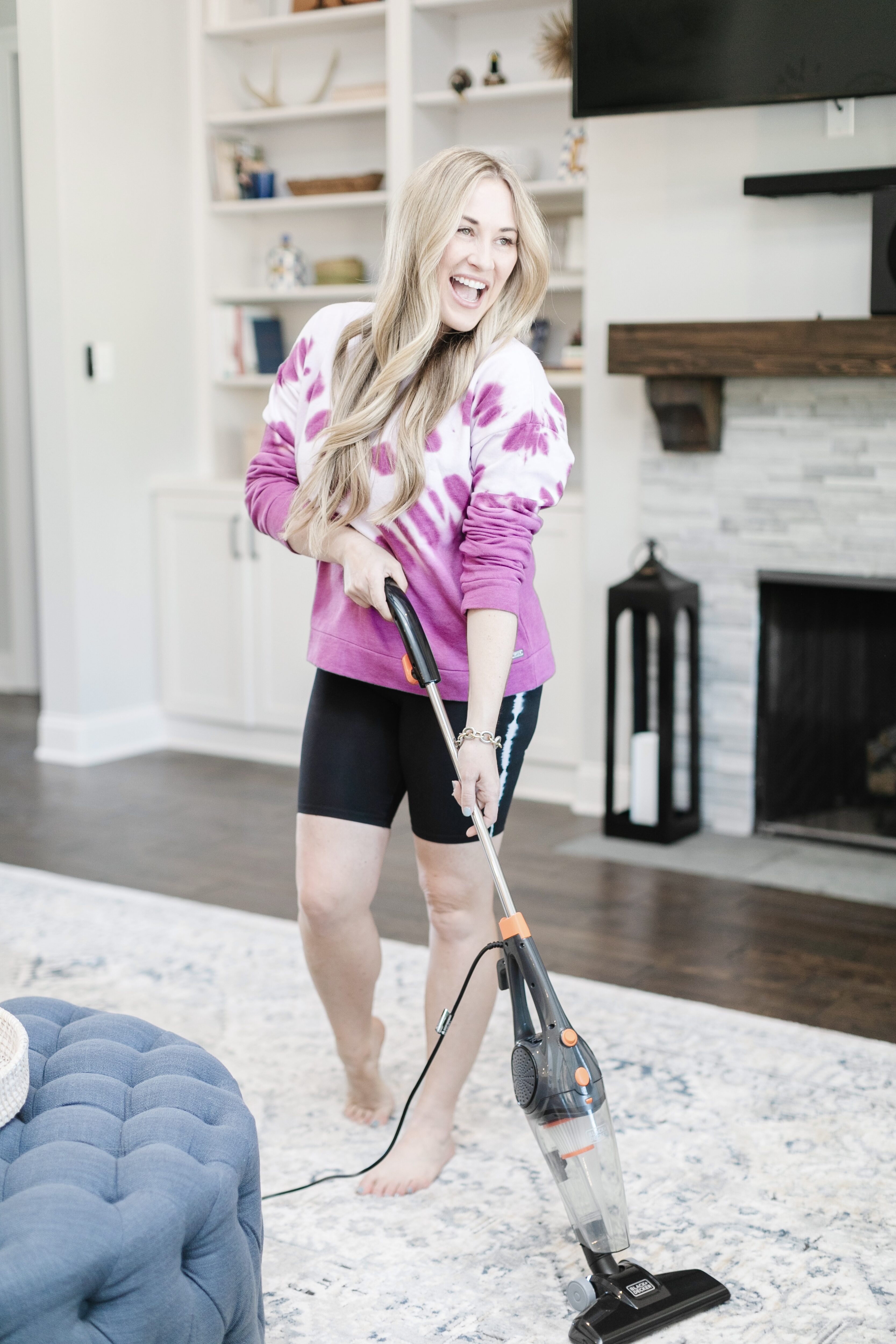