Eek, can y’all believe the Nordstrom Anniversary Sale is coming up in just a few short weeks!  It will run July 20-August 5 this year.  So…why am I talking about it already??  Because I am giving away a Nordstrom gift card so you can shop the amazing Nordstrom Anniversary sale!  This giveaway will run for 2 weeks, so you’ll have the gift card in hand just in time to do some hard core shopping!  Now…it’s time for a fabulous giveaway!  I’ve teamed up with an amazing group of bloggers to give YOU a chance to win:  a $1,000 Nordstrom Gift Card, just in time to shop the Anniversary Sale!

Simply enter below by completing the rafflecopter.  You’ll receive one entry per completion.  This giveaway is open to the U.S. and Canada only and runs until 7/9.  Winner will be announced here. Good Luck!  Void where prohibited.  By entering the giveaway you acknowledge that you are agreeing to complete each task, which involves following, liking and subscribing to newsletter’s.

What do you plan on stocking up on during the Nordstrom Anniversary Sale? Let me know in a comment below! 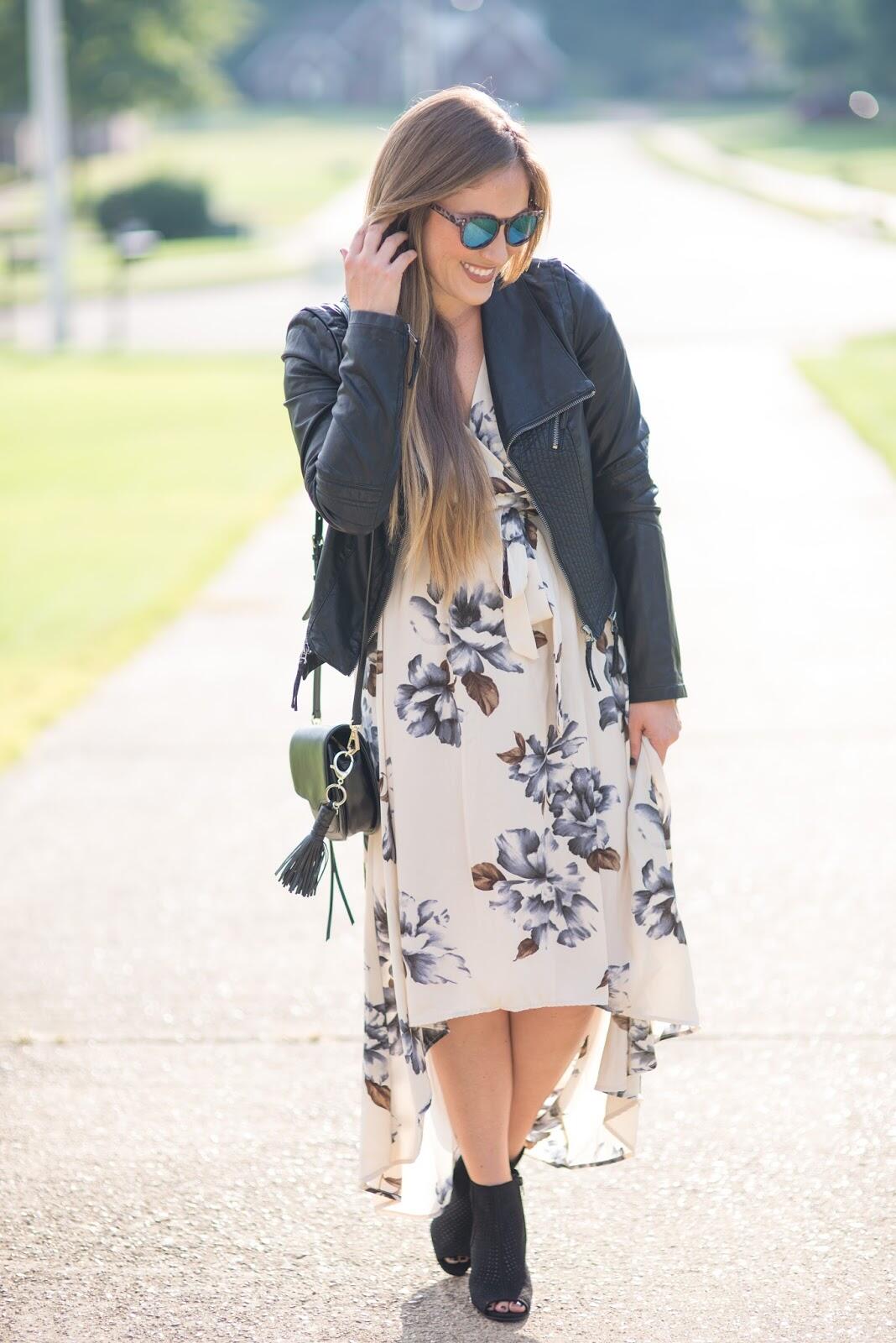