This month Grayson started grasping things, and he does so more smoothly. He will sometimes hold his rattle or teether. He loves his activity gym! He also just starting kicking the ball on his activity gym too. He loves putting his hands in his mouth. He found a new paci that he loves. And he absolutely loves this little lovey. He loves to blow little spit bubbles too.

He loves looking around, watching his big sisters play like crazy, and he loves kicking and grabbing for his toys. He moves his head more smoothly. He tries so hard to roll over and sit up. He has great neck and head control and constantly tries to pull up and sit his head up instead of lying down. He still has quite some time though before he will be doing these things. = )

Grayson has already been on 5 little road trips with us and has been the best little traveler! He will take his naps on the road in his car seat or at home in his crib. While traveling, he loves his pack n play. He is still such a happy baby and only fusses when he is sleepy and wants to lie down or is hungry. I still can’t believe how quickly he is growing! I’ll be back next month with another baby Gray update! = ) 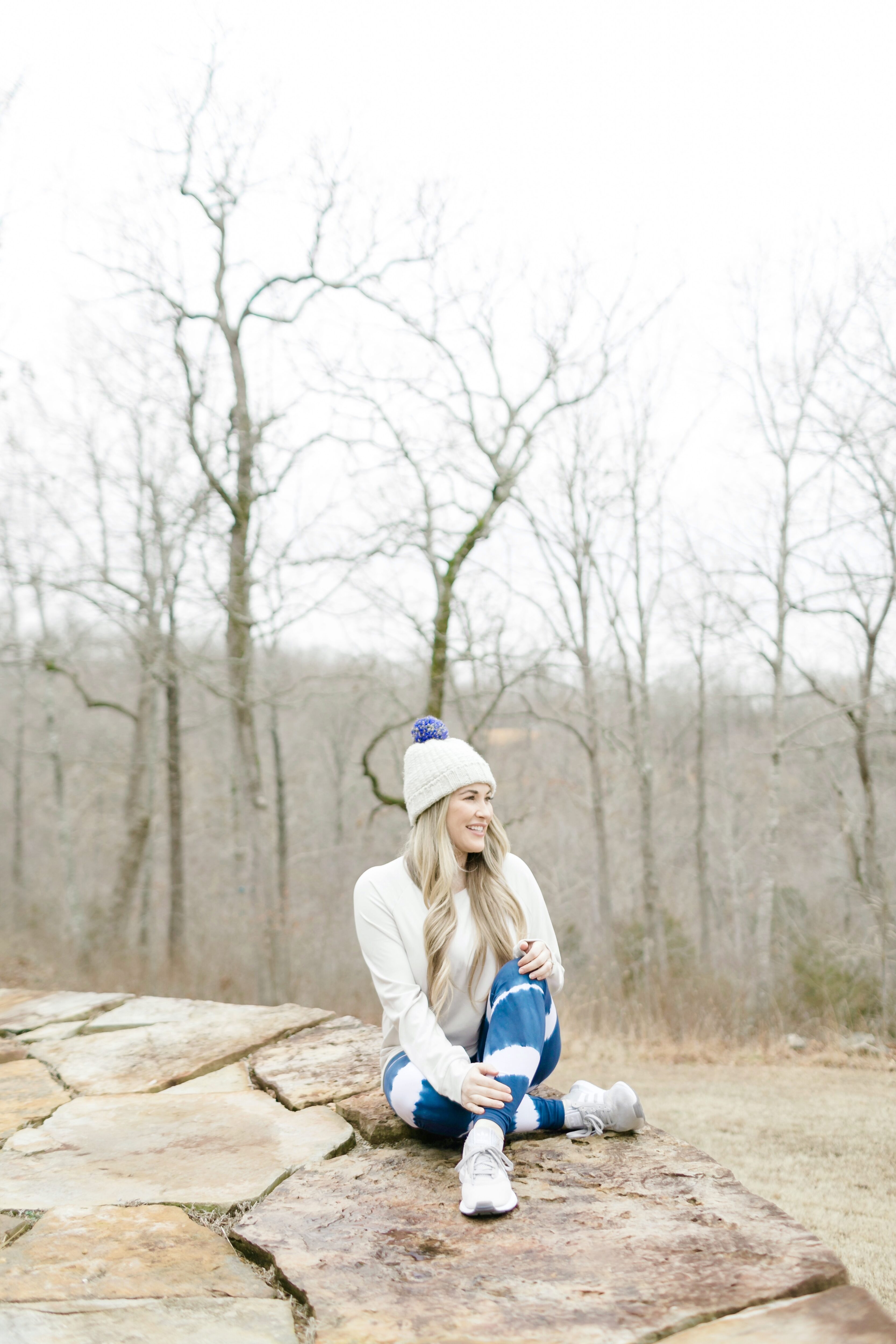 5 Reasons to Take a Vacation in the Ozarks in Mountain Home, Arkansas