Y’all, I cannot believe my little buddy is already 4 months old. It goes by even quicker with multiple children! I feel like he was a baby for like 2 weeks, and then he turned into my little chunk. = ) He is still such a sweetheart y’all. He rarely has any gas issues anymore. He’s still so calm unless he is tired or hungry, and then he will let you know he wants to eat or sleep. His nap times are still the same at 3 naps totaling 4-5 hours, and he still sleeps at least 12 hours a night. But some nights he likes to go to sleep closer to 7:30pm instead of 8:00pm.

He typically gets up sometime after 8:00am, but every couple days or so I have to wake him up by like 8:30am if he’s still snoozing. He still loves sleeping in his sleep suit in his crib, but he’s a great sleeper on road trips too if it’s during his nap time. He will even still sleep in a baby wrap or baby carrier if I’m baby wearing him while we’re out and about. In between sleeping, he smiles, coos, talks like crazy and loves slobbering everywhere. He puts his hands in his mouth all the times and loves sucking on them, his finger or a teething toy. He can hold his toys so much better now.

He just started rolling over this week and loves doing it all the time! He still loves playing with his activity gym, his swing and his teething toys. He loves toys that makes noises, and he still wants to try to sit up so badly. He prefers sitting up to play if he can.

He still drinks the same amount of milk 5 times a day and will probably stay on this same schedule for at least a few more months until he adds in solids too. I plan to do baby led weaning like we did with Leighton and Amelia too as it is just so convenient and easy. No cooking an extra meal like with the kindergartener and toddler (shaking my head lol.)

At his checkup last week, he measured 25 inches long. Baby Grayson now weighs 16lbs 8 oz. Omg, yes I know! He eats only 4 times a day, 4-5oz. He actually eats much less than the other 2 did, but goodness does he keep growing! I love those little cheeks though!

I had a sneaky suspicion he had to be really long because he has been outgrowing most all of his clothing, and honestly I put him in 6-9 month clothing now so it’s long enough. They’re tall on my mom’s side of the family and Matt’s dad’s side of the family, so we may have another tall kiddo like Leighton. I can’t wait to see what next month brings, but I’m excited because I know that rolling over, sitting up, eating solids and crawling are all coming next.

What is your baby up to this month? Let me know in a comment below! 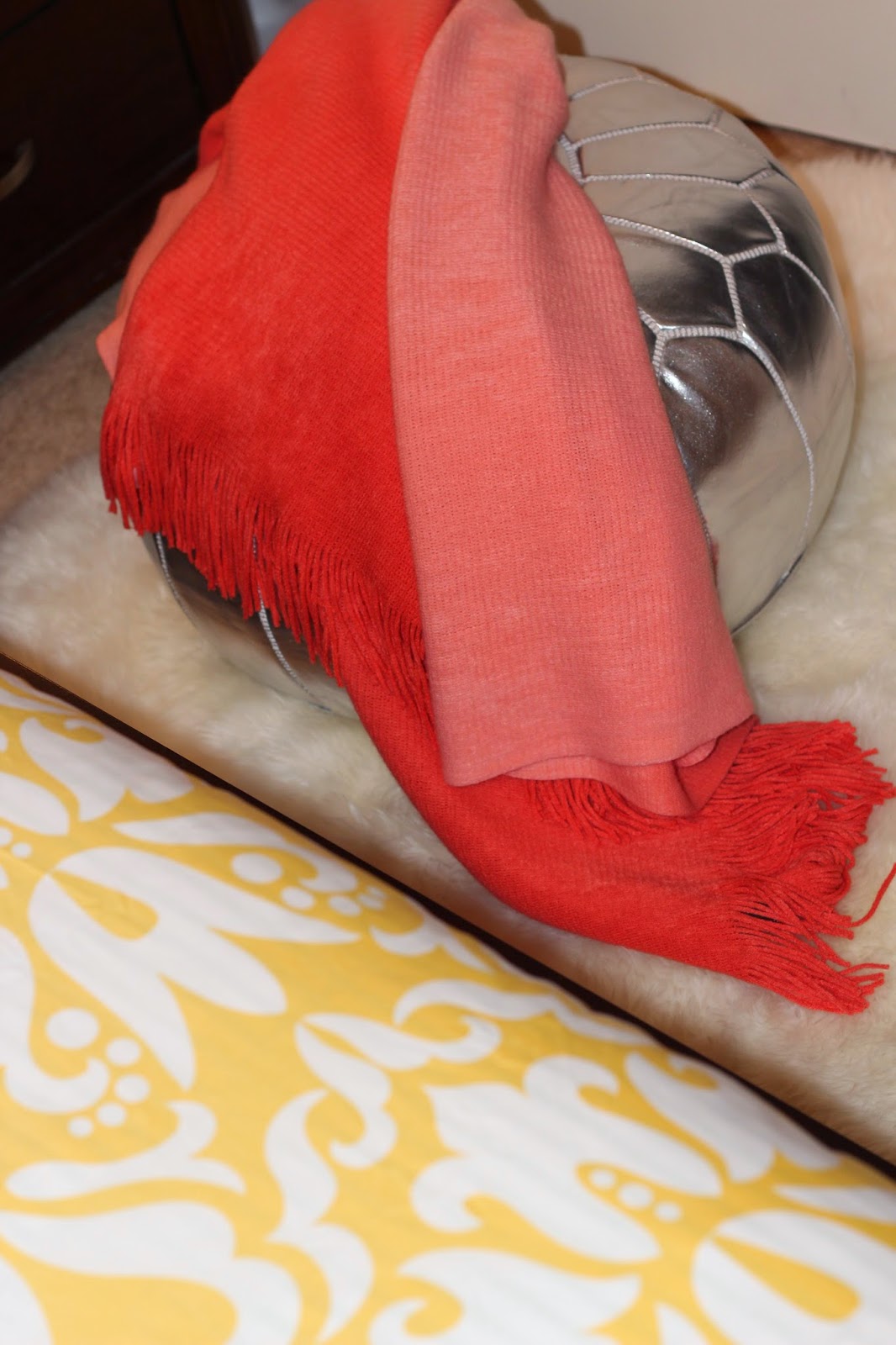