The Peabody Hotel Duck March: What it’s Like to Watch the Peabody Ducks

Almost as famous as the Peabody Hotel in Memphis (or maybe even more famous!) are the Peabody ducks. You might be wondering yeah, what’s the deal with the ducks at the Peabody anyways?? Well, the story dates back to almost 100 years ago in the 1930s, and the tradition still continues all the way today.

The Story of the Peabody Ducks

Back in the 1930s, Frank Shutt, General Manager of The Peabody, and a friend, Chip Barwick, returned from a weekend hunting trip to Arkansas. The men had a little too much whiskey and thought it would be funny to put some of their live duck decoys (it was legal then for hunters to use live decoys) in the Peabody fountain. Three small English call ducks were selected, and the reaction of guests was enthusiastic. That is how the tradition of the Peabody and the ducks started.

In 1940, Bellman Edward Pembroke, a former circus animal trainer, offered to help with delivering the ducks to the fountain each day and taught them the now-famous Peabody Duck March. Mr. Pembroke became Peabody Duckmaster, serving in that capacity for 50 years until his retirement in 1991. But this tradition has lived on, and now the Peabody has Duckmaster Kenon. You can watch the Peabody ducks march in the lobby at 11:00 am and 5:00 pm 7 days a week.

The hotels stay in their Duck Palace (it truly is a palace!) on the roof of the Peabody Hotel. They march down from the rooftop to the elevator down to the lobby and across to the fountain each day. Guests get to watch the ducks as they arrive in the lobby to march to the fountain twice a day. But as a special treat, Leighton and Amelia got to be Honorary Duckmasters a couple of weeks ago. They were also Honorary Duckmasters 2 years ago here.)

The girls were so excited! They were Honorary Duckmasters when they were 5 and 2, and they are now 7 and 4. They could not wait to carry on the responsibility of helping the ducks march down to the lobby. The girls got a special cane, a duck sticker, and an official certificate, and they were just tickled! I cannot wait to let Grayson join the girls too in a couple of years.

We spent the night, so all night long and all the next morning, the kids were just ecstatic and could barely sit still! All they could talk about was the ducks! They got a little energy out of their systems in the morning in our room. = ) Then we grabbed breakfast and headed downstairs to start the duck march.

No matter how long you’re in town, you will definitely want to check out the duck march. Even if you’re not staying at the Peabody, you’ll want to stop by! It is such fun even to watch, and the kids love it too! It’s even great for a little day or night activity or staycation even if you’re local. Grab a drink (and a virgin one for the kids) with a little rubber ducky in it. Then, sit back and watch the ducks march. Finally, grab a sweet treat from the deli in the hotel, yum!

Have you been to Peabody Memphis? Have you ever watched the Peabody ducks march? 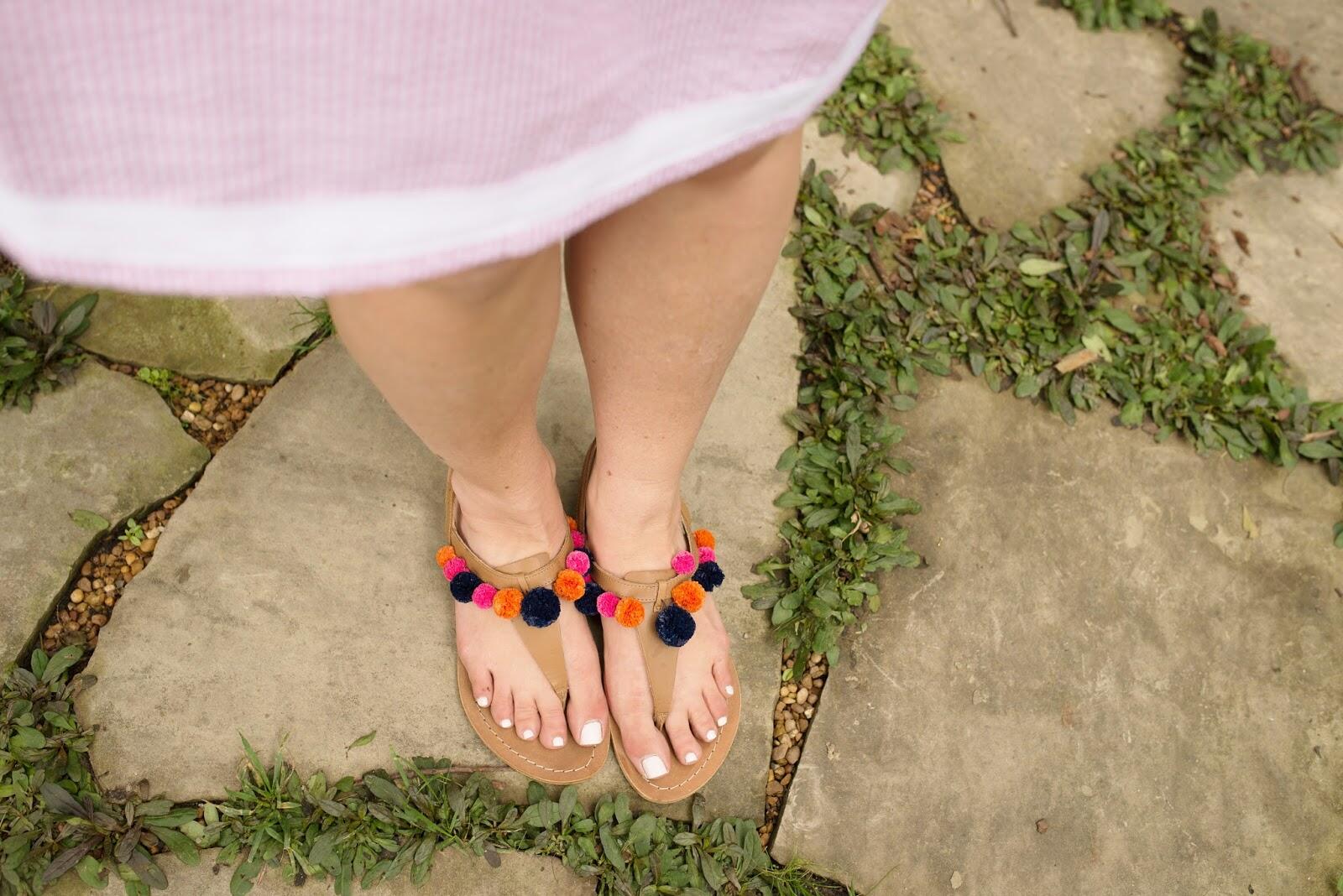